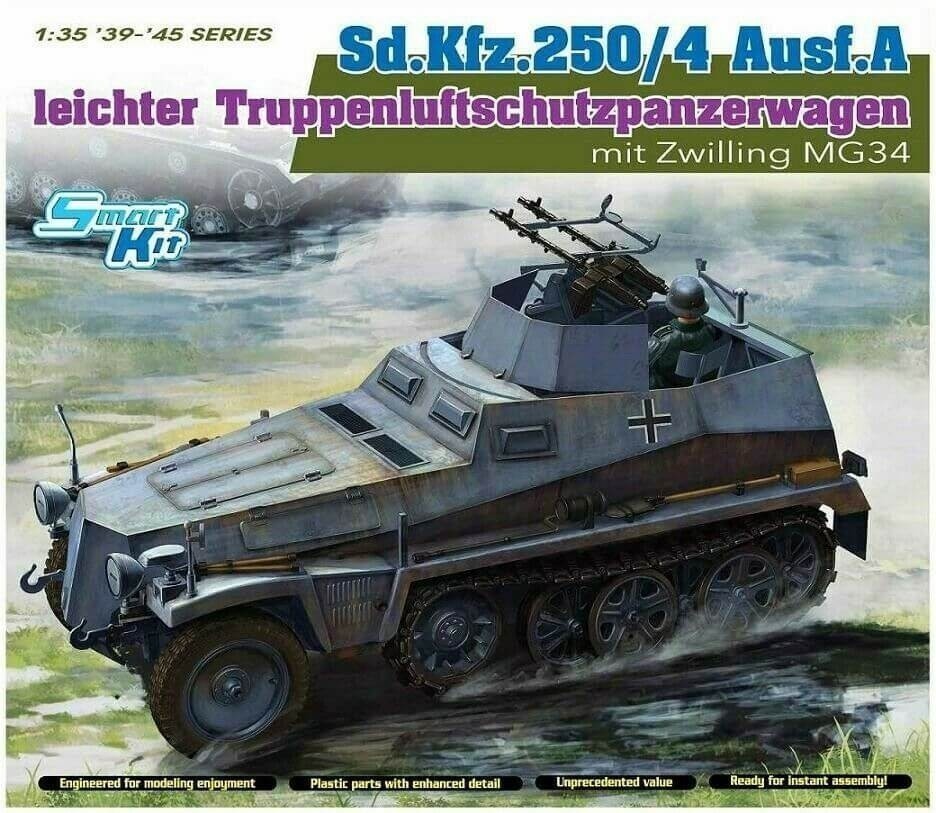 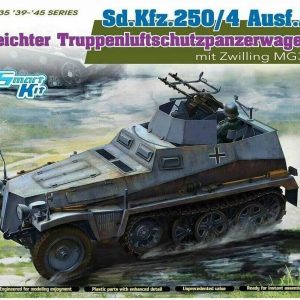 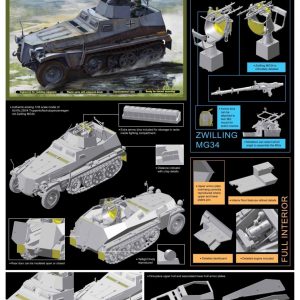 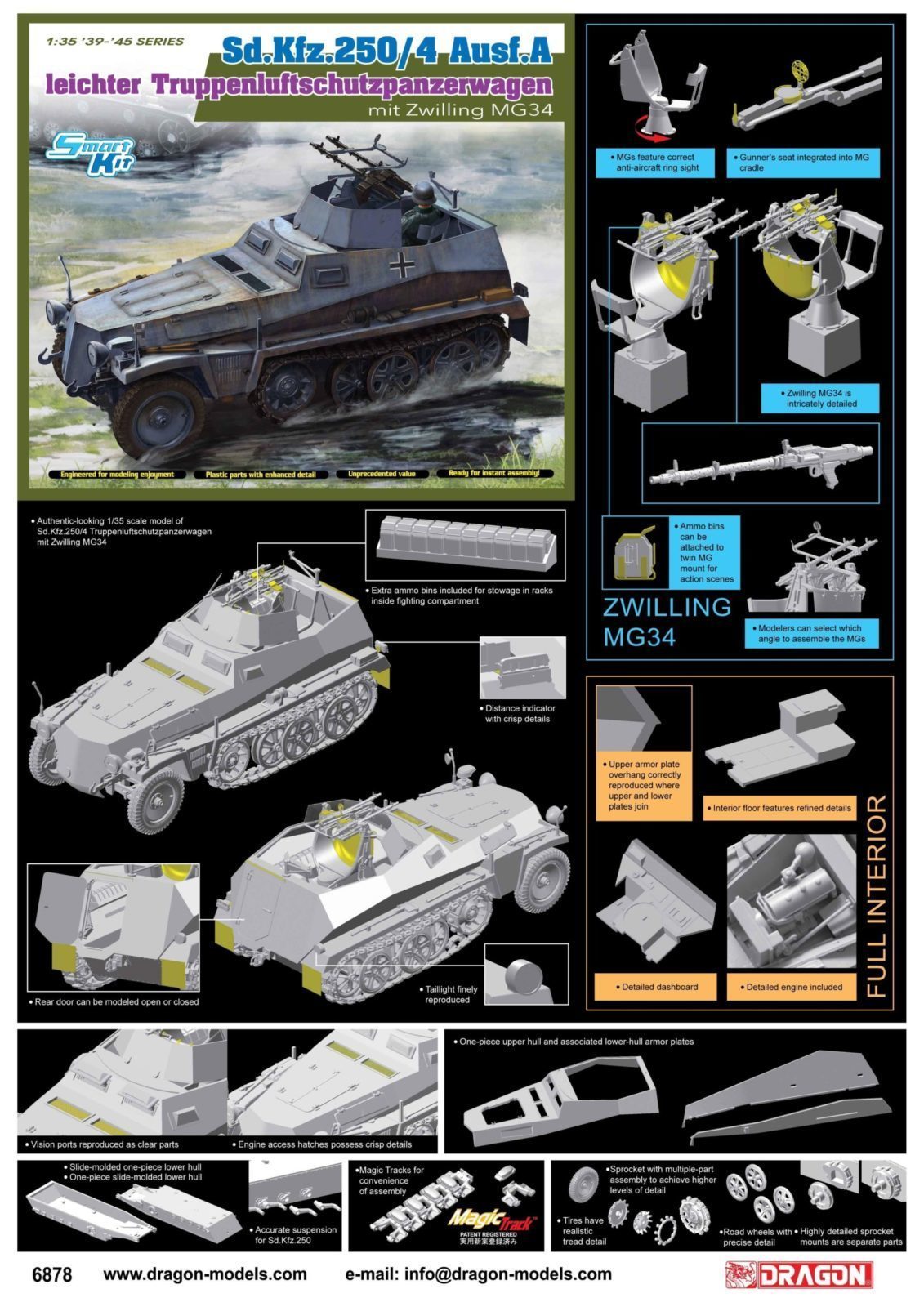 There were many great variants of well-known Sd.Kfz.250 family. One of the rarer ones was the Sd.Kfz.250/4 Truppenluftschutzpanzerwagen. 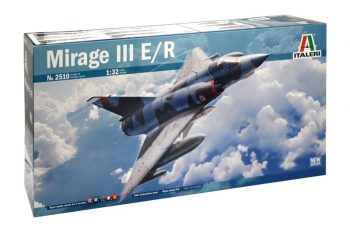 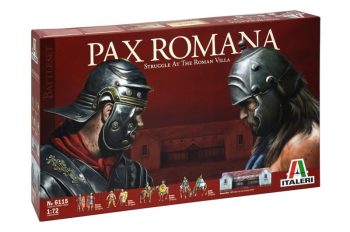 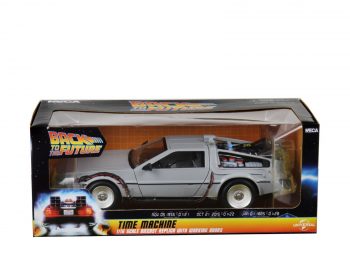 Time Machine Replica Back To The Future 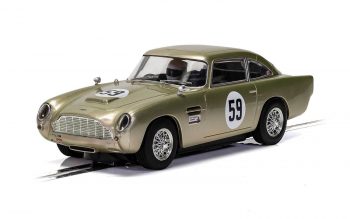 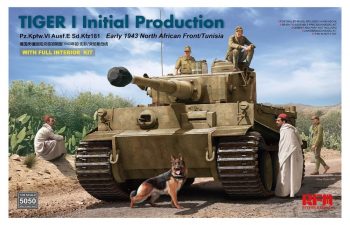 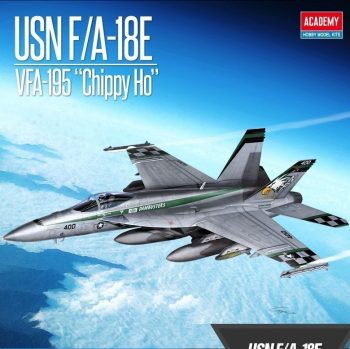 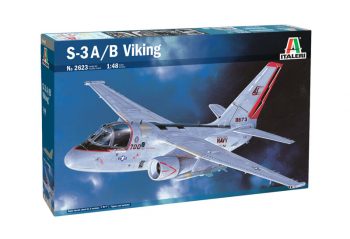 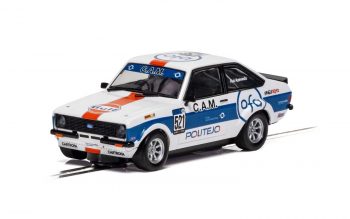 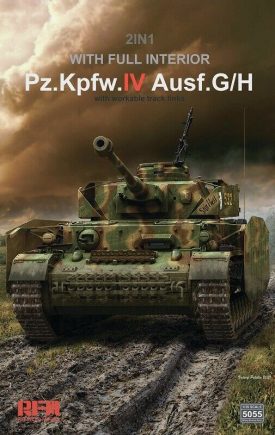 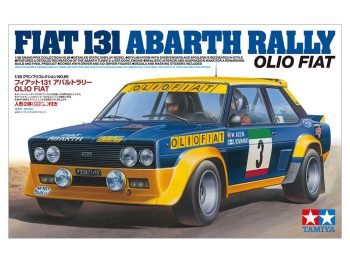 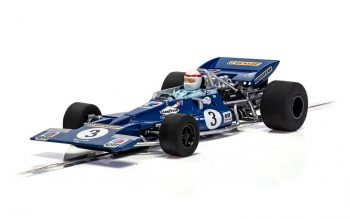 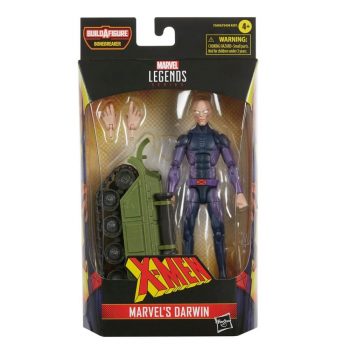 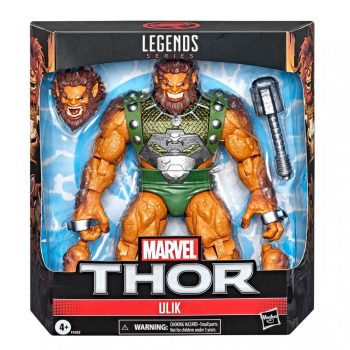 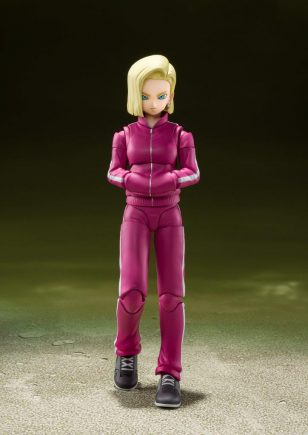 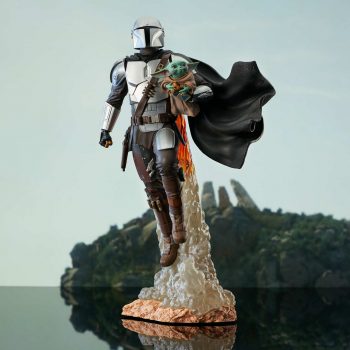 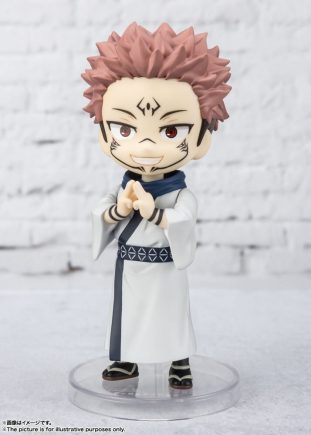 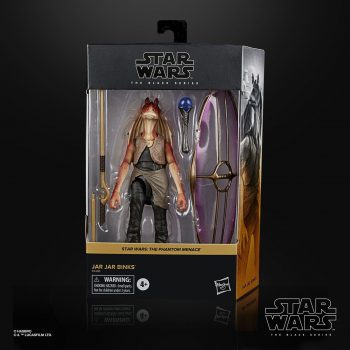 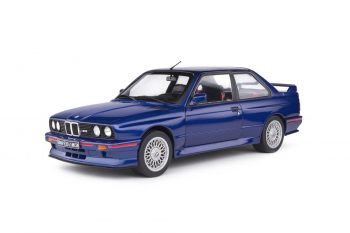 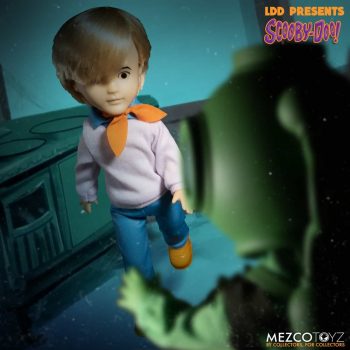 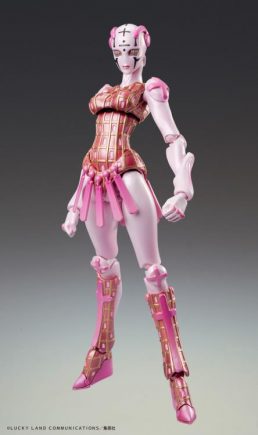 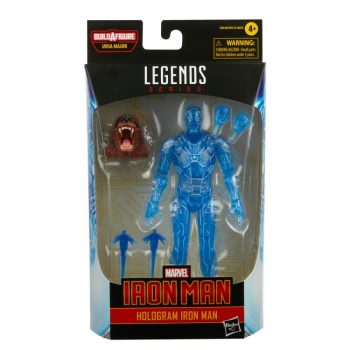 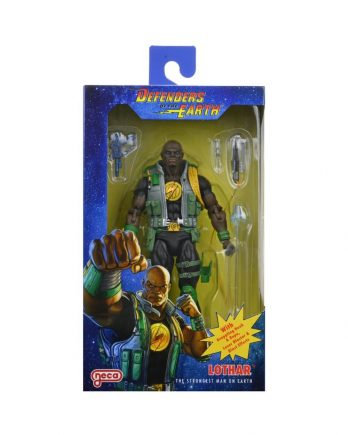 Defenders of the Earth Lothar Series 2 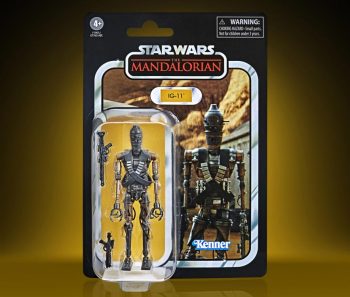