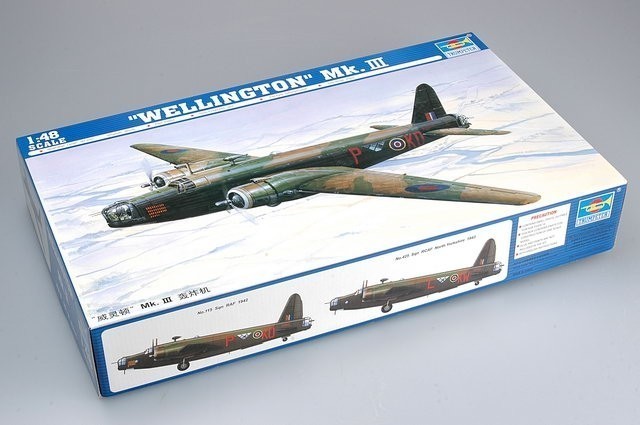 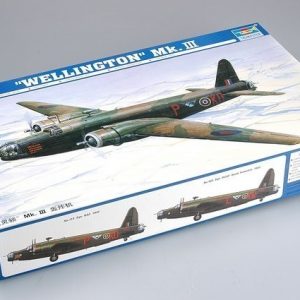 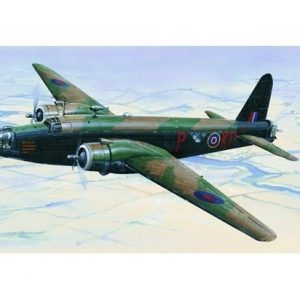 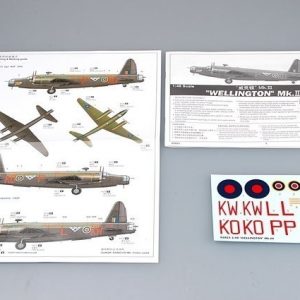 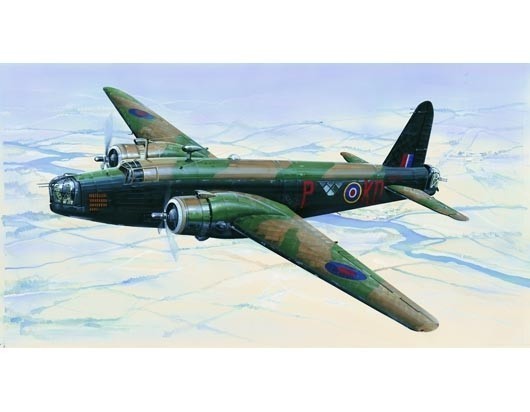 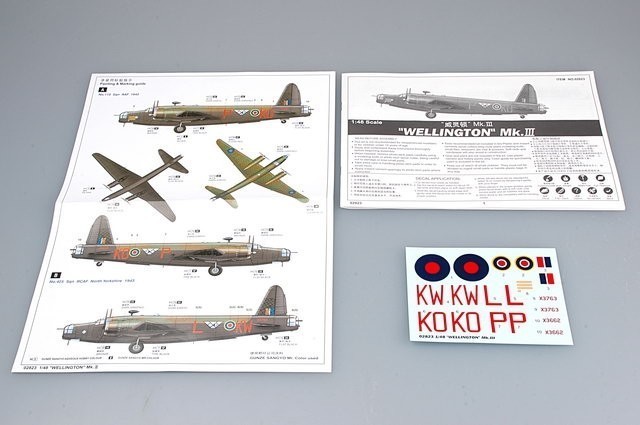 The Wellington was the most important British bomber of the initial war period. The prototype first flew in June 1936. Deliveries to RAF bomber squadrons began in 1939. During war period it operated from bases in Great Britain, India, the Middle East, North Africa and Italy. Although fairly modern by its looks, technologically the Wellington was very much a product of an era past. 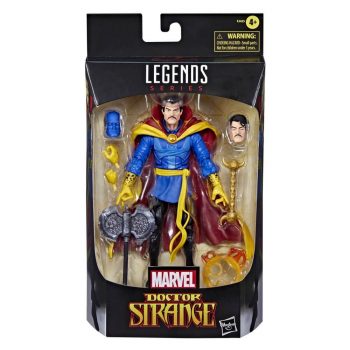 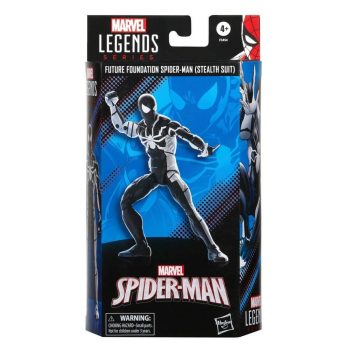 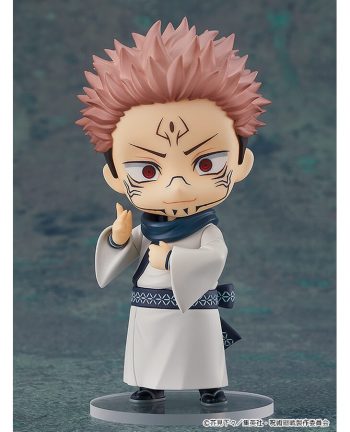 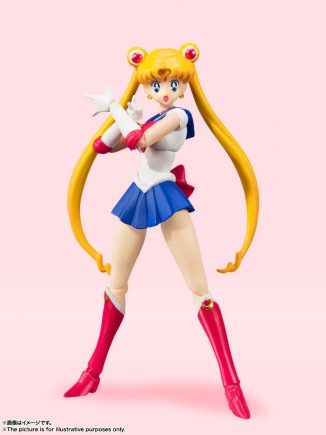 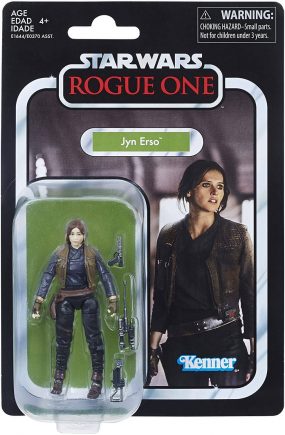 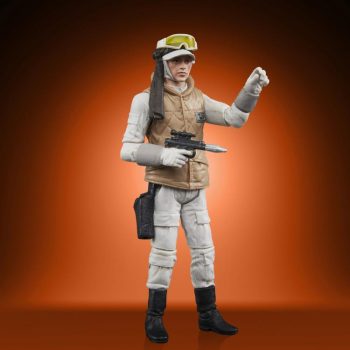 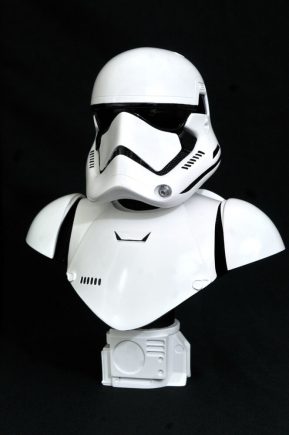 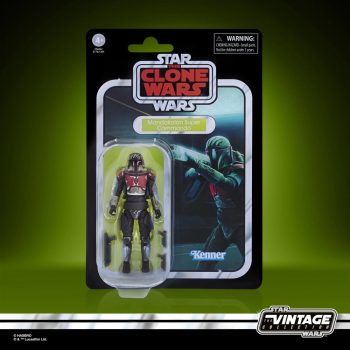 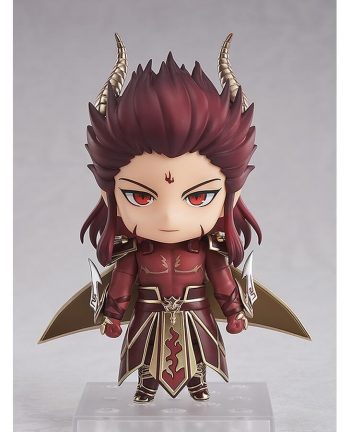 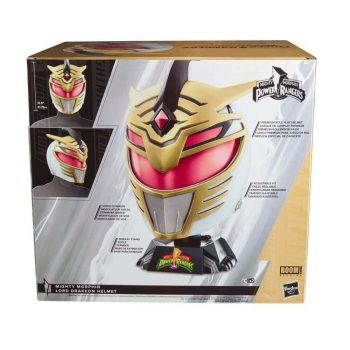 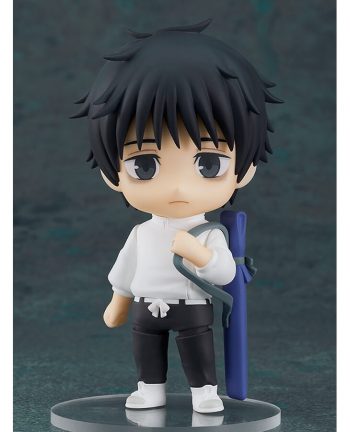 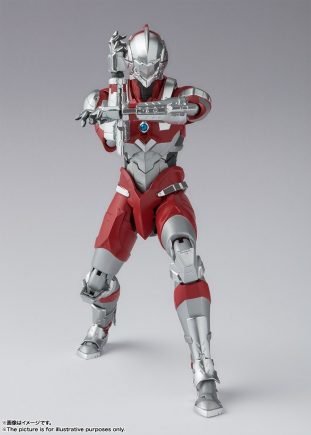 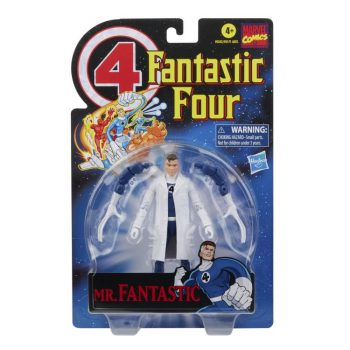 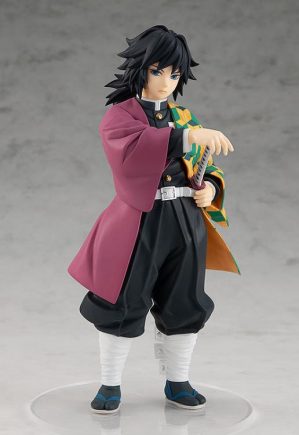 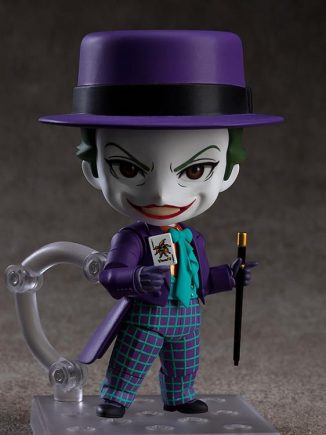 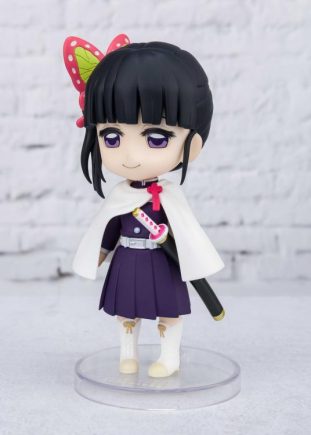 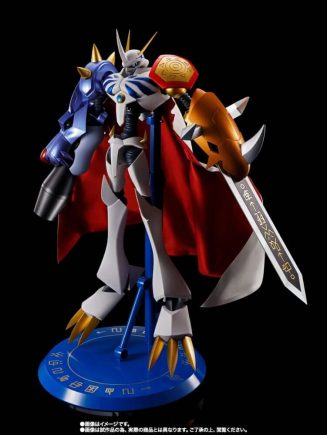 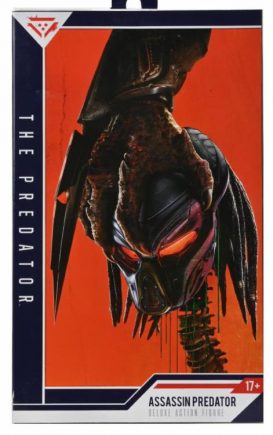 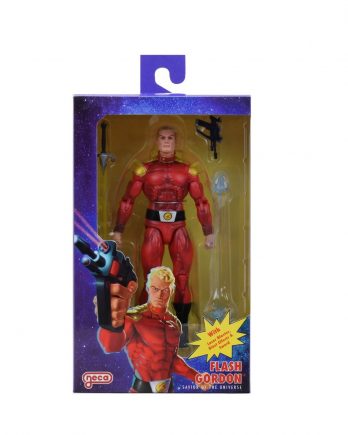 Defenders of the Earth Flash Gordon 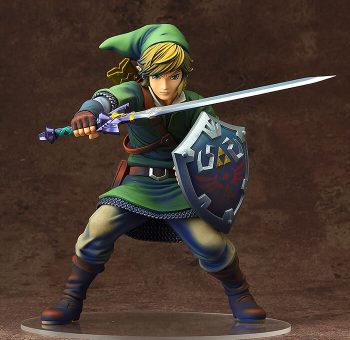 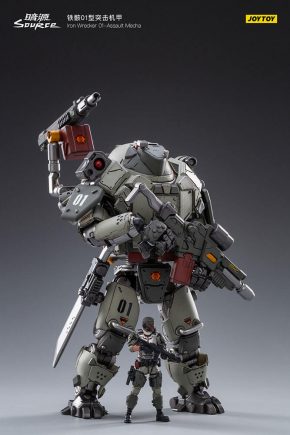 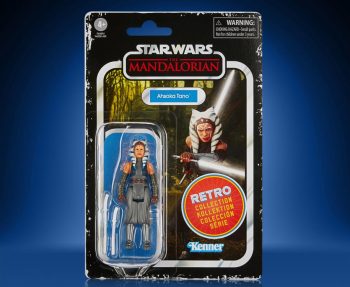 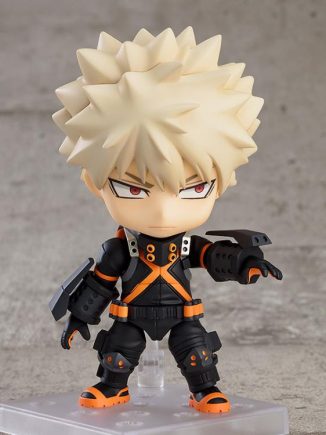