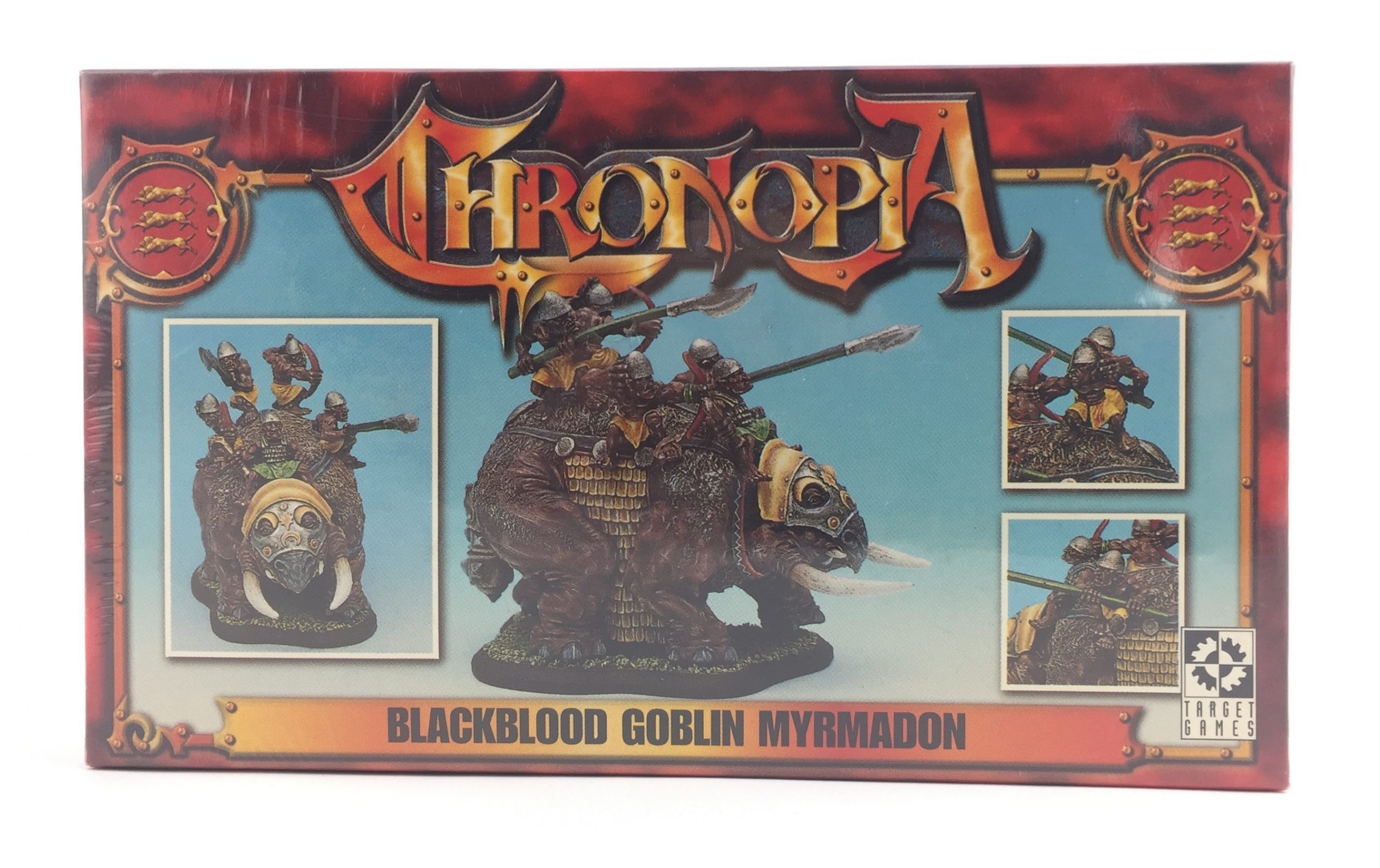 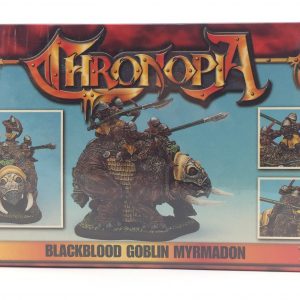 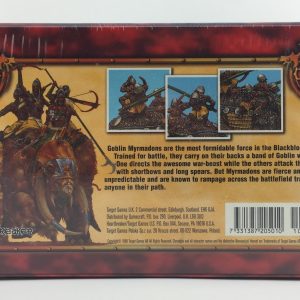 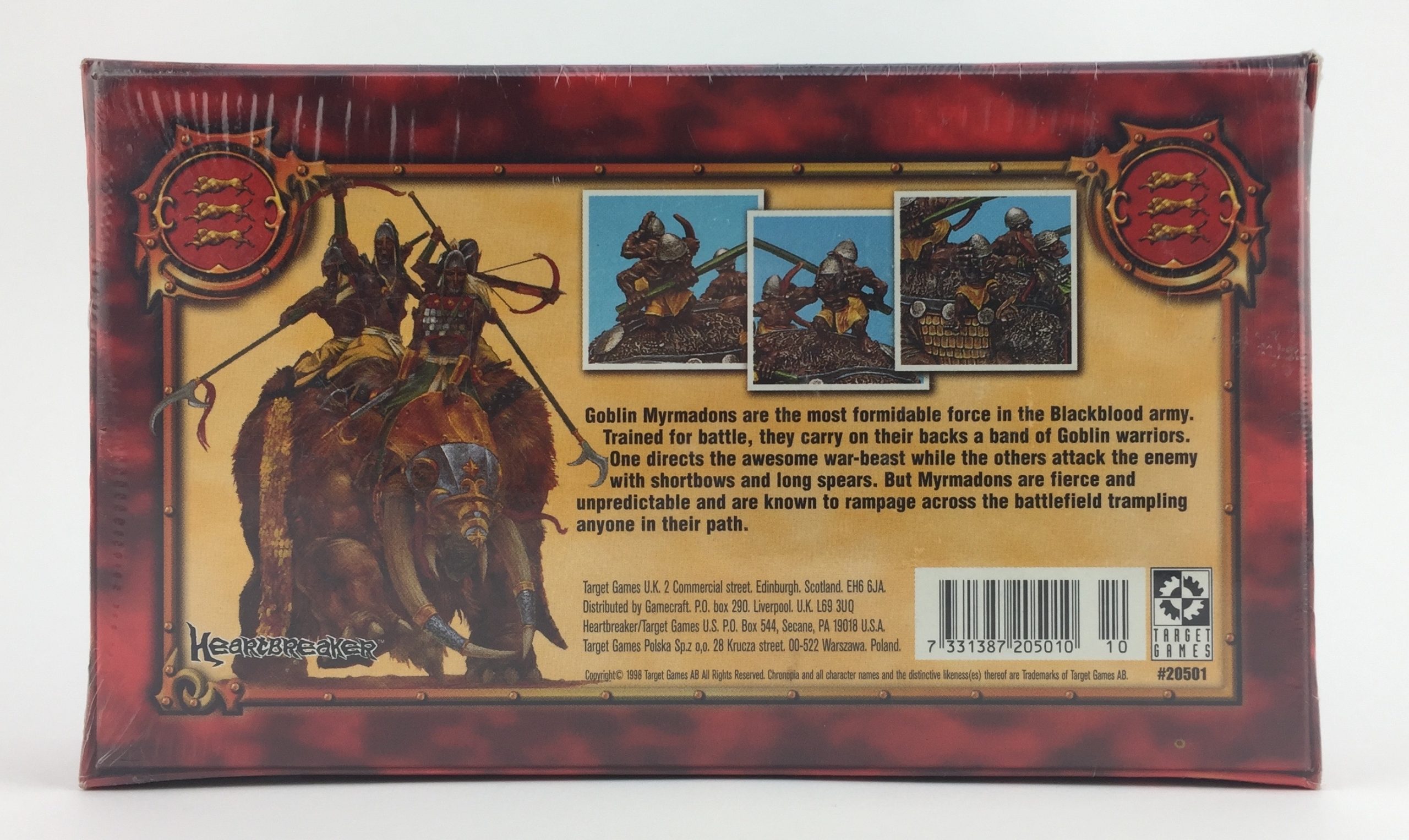 Goblin Myrmadons are the most formidable force in the Blackblood army. Trained for battle, they carry on their backs a band of Goblin warriors. One directs the awesome war-beast while the others attack the enemy with shortbows and long spears. But Myrmadons are fierce and unpredictable and are know to rampage across the battlefield trampling anyone in their path.

This multi-part figure comes unpainted and requires assemby. Glue is not included.

Warning! due to small parts, this product is not recommended for children under 14 years of age. 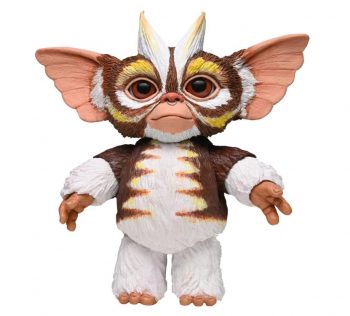 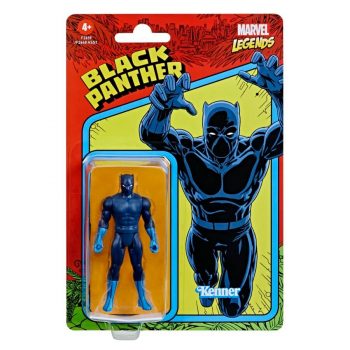 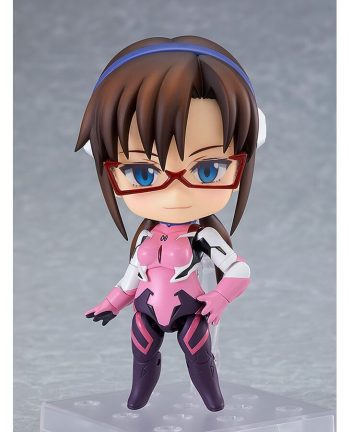 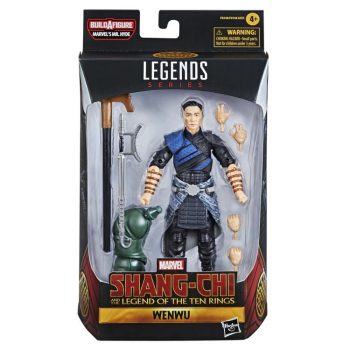 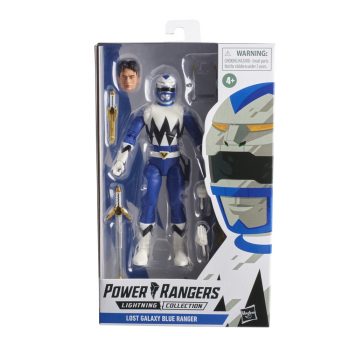 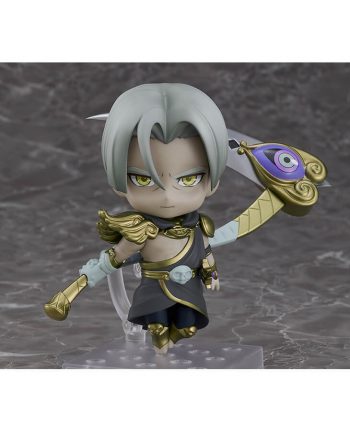 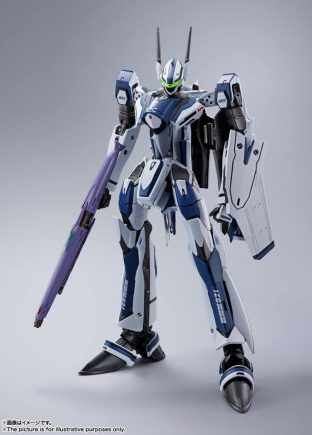 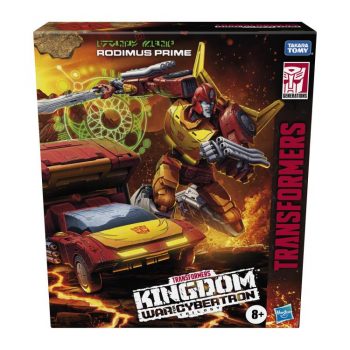 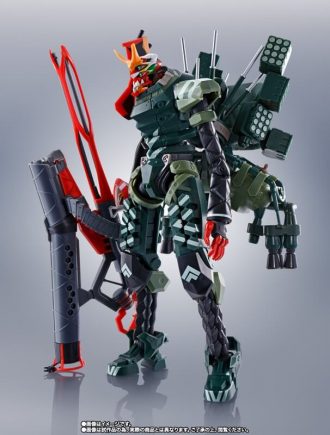 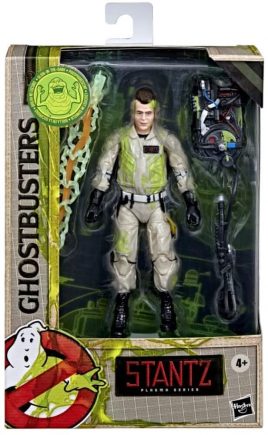 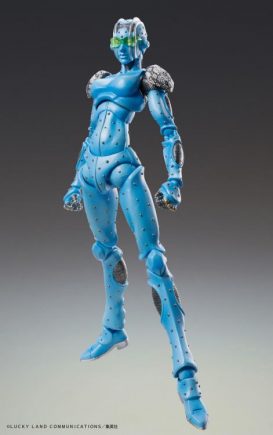 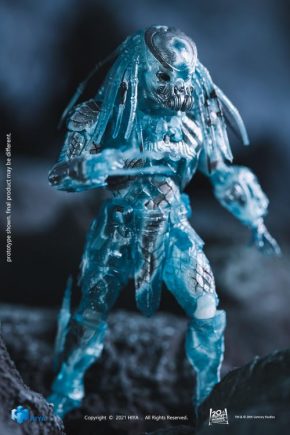 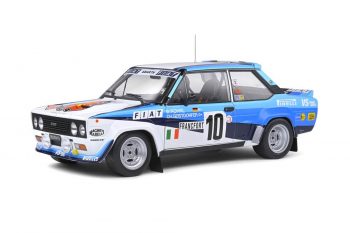 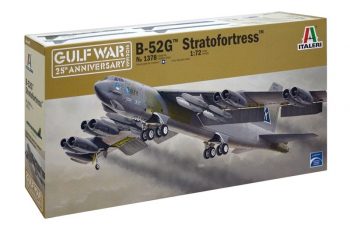 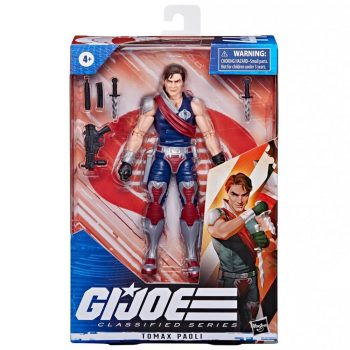 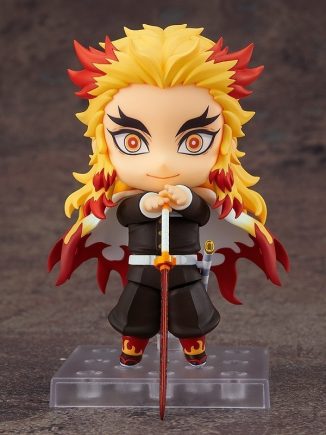 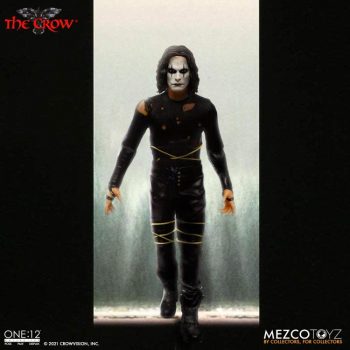 The Crow One:12 Collective 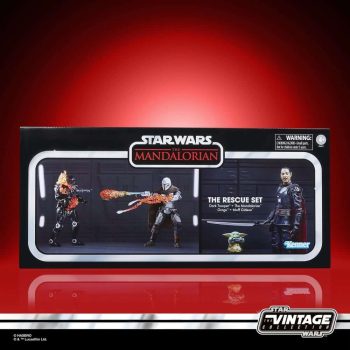 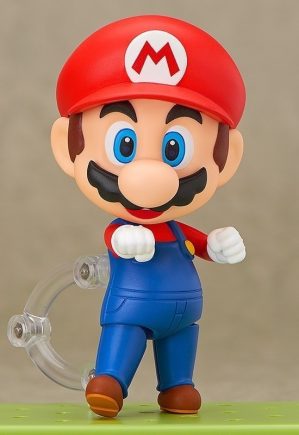 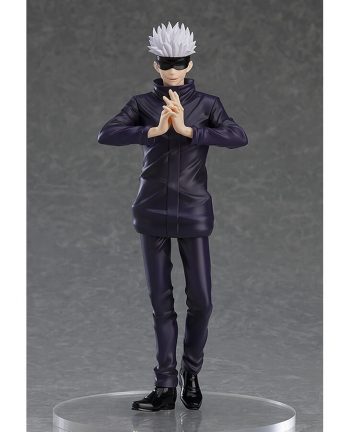 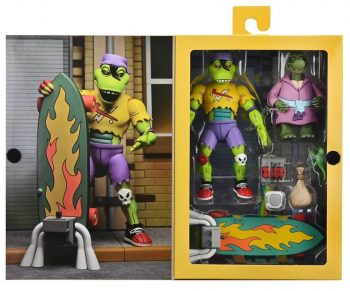 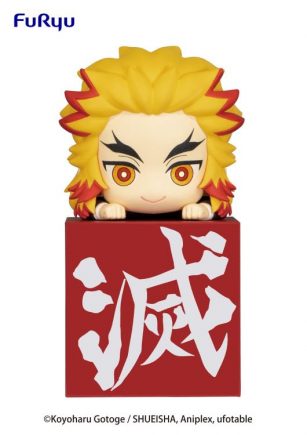 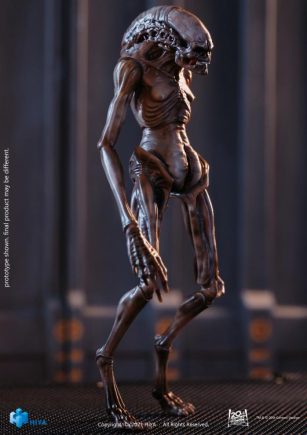